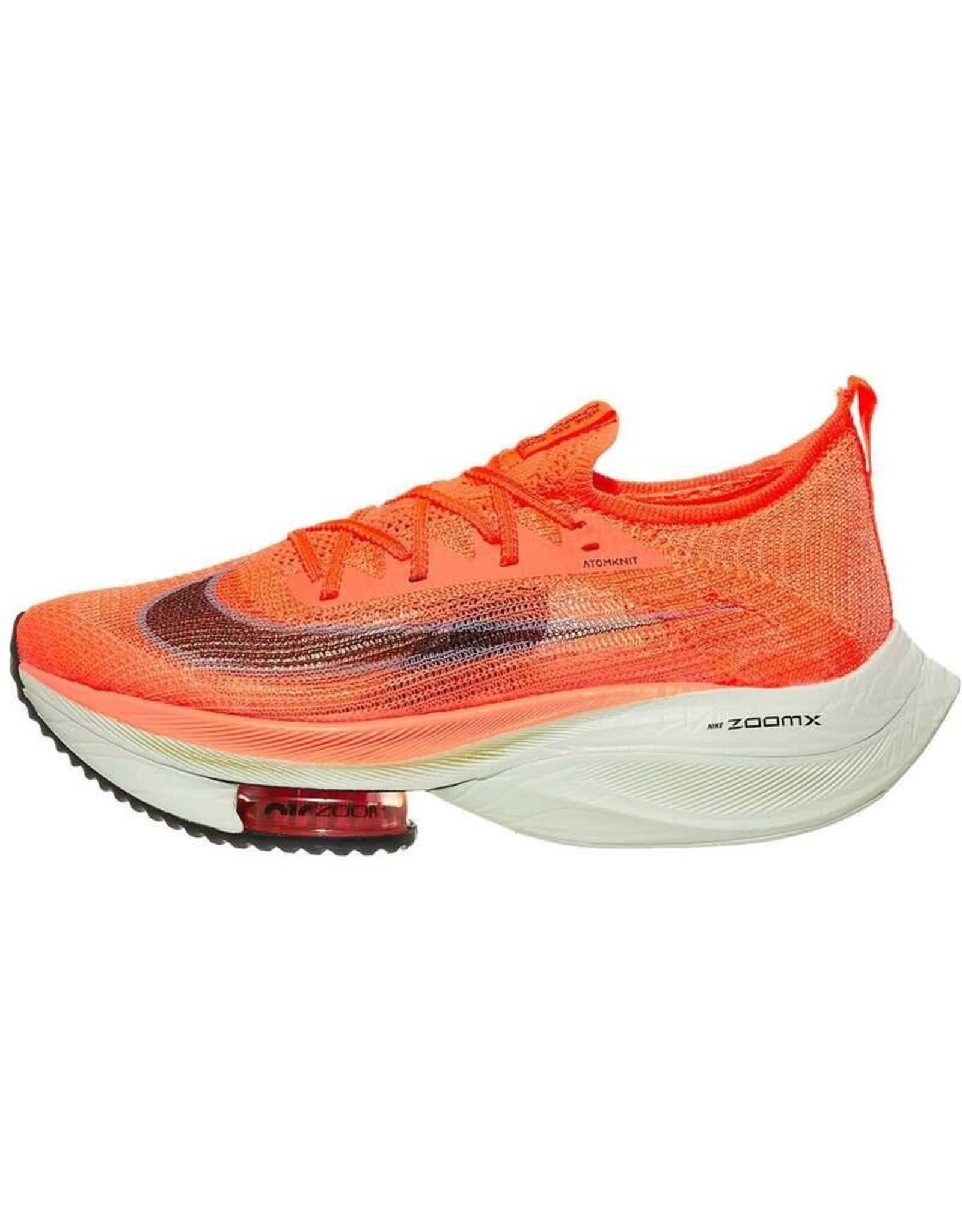 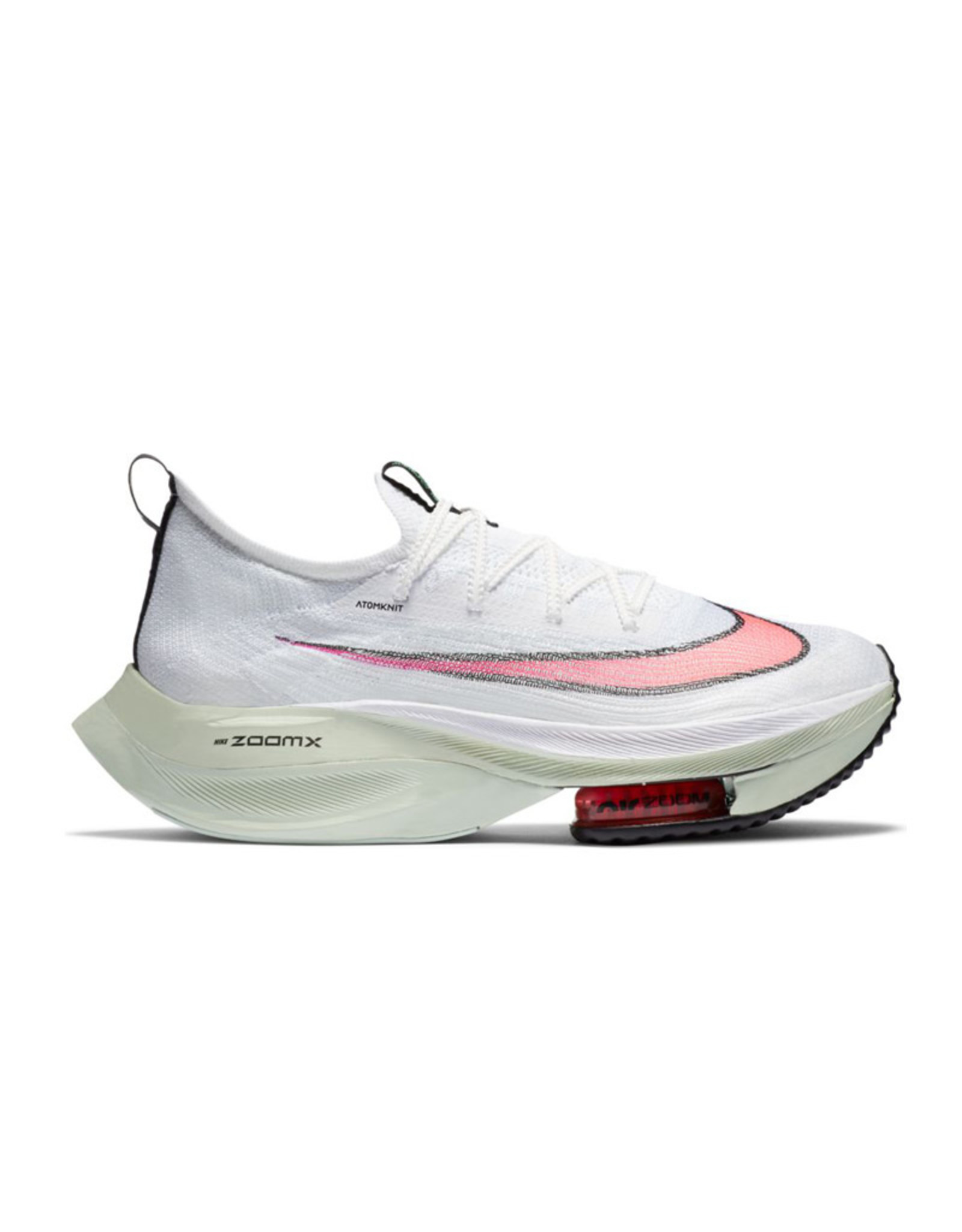 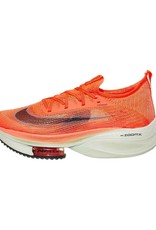 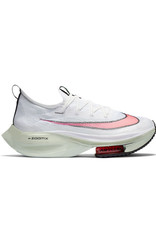 A Shoe Made to Help You Fly

When Eliud Kipchoge ran a marathon in 1:59:40 in 2019, he did so in a prototype of the Nike Air Zoom Alphafly NEXT%. This extraordinary achievement in Vienna, Austria was years in the making, a culmination of a collaboration between Eliud and Nike, beginning with Eliud’s effort to break the two-hour marathon barrier in 2017. Eliud’s feat has inspired some of the world’s fastest runners to test their own limits and break their own records, and now the shoe that he wore on that chilly October morning in Vienna is available to you.

Our premiere racing shoe is loaded with new technology and innovation that includes two ultra-responsive Zoom Air pods in the forefoot and additional ZoomX foam in the heel. It’s a racing shoe made to shatter records and PRs, whether you’re looking finish a marathon in two, three, four, or five hours.

Add your review
0 stars based on 0 reviews

Add to wishlist / Add to compare / Print
Please accept cookies to help us improve this website Is this OK? Yes No More on cookies »
← Return to the back office    ✔ Trained Staff ✔ Custom Fitting Process ✔ Free Shipping ✔ 30 Day Guarantee Hide